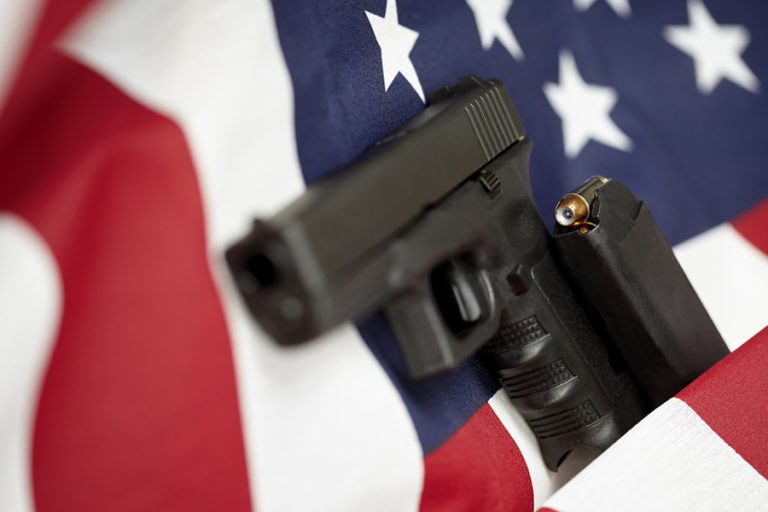 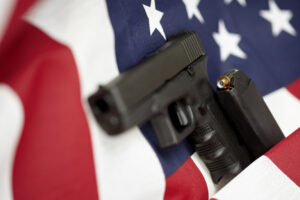 I was convicted of a felony, in a state court, when I was 20. I’m 35 now and want to own a gun.Are all convicted felons ineligible to have a firearm or only certain ones? Texas Possession of a Firearm by a Felon It is illegal under both Texas law and federal law for felons to possess firearms, though it is a little different in Texas. In the state, felons in Texas may not possess a firearm at any time in the five-year period after they’re convicted and released from either probation or prison. If they are caught, then they face criminal charges. Federal Possession of a Firearm by a Felon Under federal code, it is unlawful for a person who has been convicted of a crime that is punishable by at least one year in prison to transport, ship, or possess firearms or ammunition. However, it can also apply to those who have no prior felony conviction but are on the list of prohibited persons nonetheless. It’s important to understand in the context of this law that possession is not the same thing as owning a gun. Possession simply means that they have a firearm at home, in their care, at work, or even in a storage locker – it doesn’t even need to be physically present in order to be charged. They simply must have access to it. 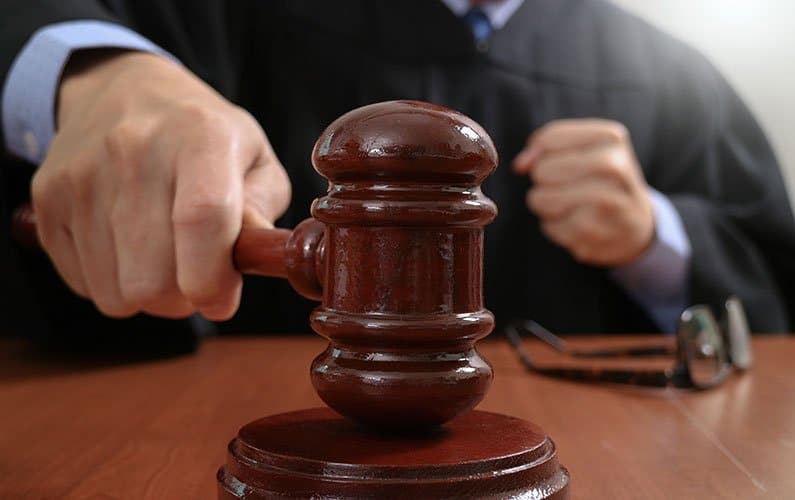 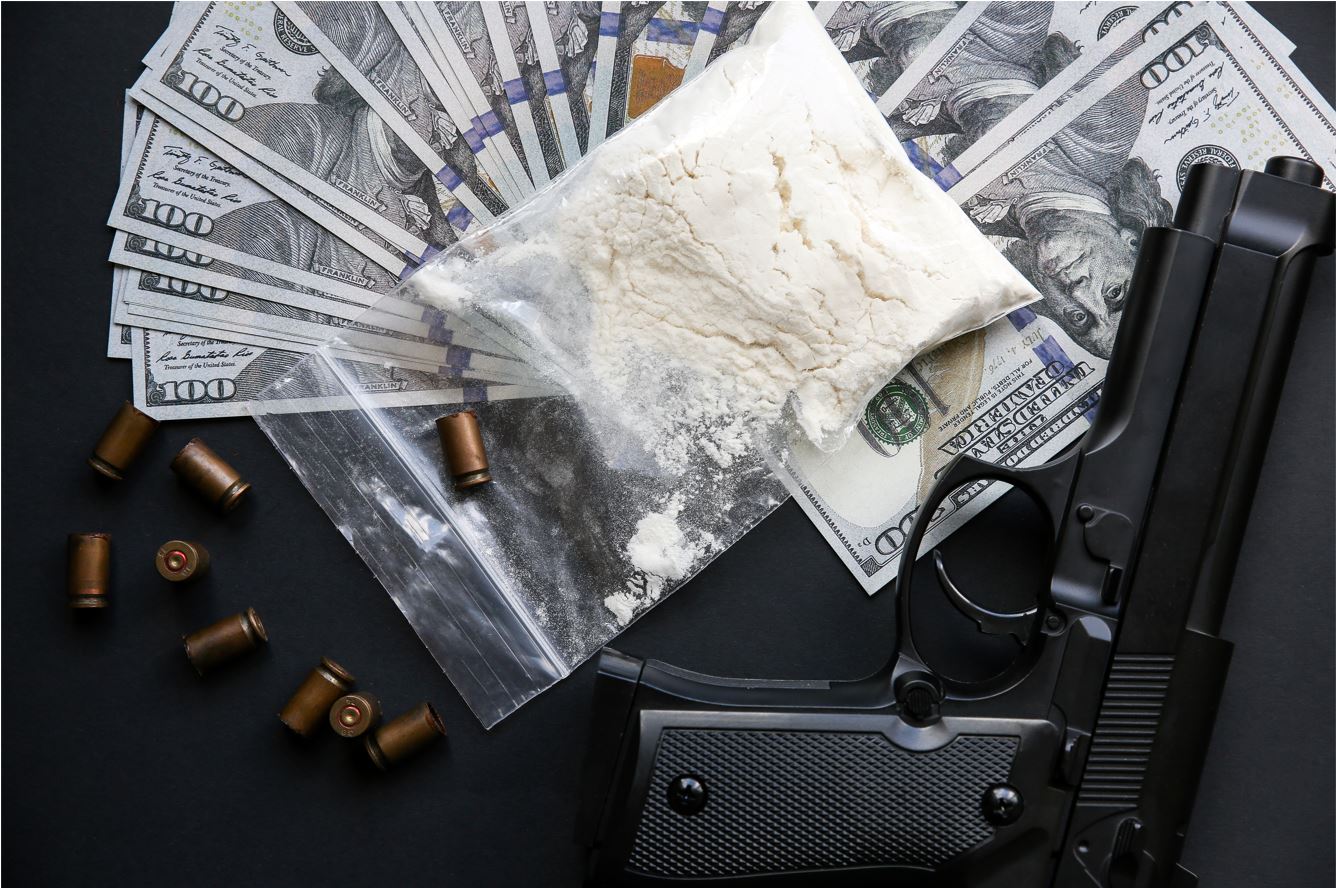